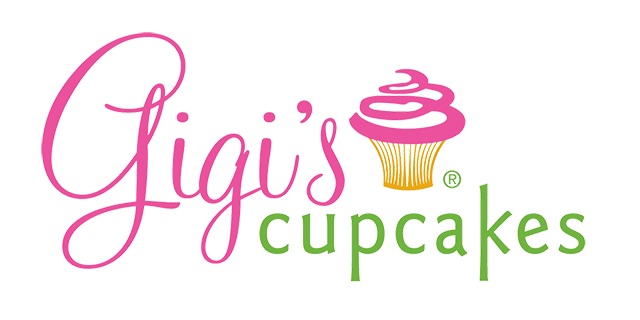 Gigi’s Cupcakes has grown from a single store on Broadway near Nashville’s Music Row in 2008 to one of the most sought-after gourmet cupcake and bakery franchises in the country. With franchise locations across the U.S., their rapid growth and robust model combine to create into a great franchise opportunity with low occupancy and build-out costs.

Topped with a signature swirl and backed by more than 300 proprietary recipes and flavors, Gigi’s cupcakes are a work of art. Gigi's passionate franchisees make people smile, and their cupcakes are the talk of the room at any event.

Gigi’s is an attractive franchise that offers owners the tools for success in the booming celebration market:

Gigi's is looking for business owners who want to be a part of a nationwide expansion in the largely untapped gourmet cupcake market.


People Also Viewed
Gigi's Cupcakes is listed in the franchise directory under the Food & Beverage category. Browsing by investment, Gigi's Cupcakes can be found in Franchises for sale requiring $100k to $250k in liquid cash.
Is this your franchise listing?
Contact us to unlock your franchise's page, remove related opportunities, add and revise content, and get information requests delivered straight to your inbox.
Email Us
All product names, logos, and brands are property of their respective owners. All company, product and service names used in this website are for identification purposes only. Use of these names, logos, and brands does not imply endorsement.